At the age of 23, Miranda has already lived a long life of challenges. She dropped out of junior high school when she became pregnant at the age of 14. Drug and alcohol use began the following year. She’s been in jail numerous times, mostly for theft and possession of drugs. Eventually, she turned over custody of her daughter to her own mom.

It was a particularly cold Northwest night that brought Miranda to The Salvation Army in Bremerton. The cold weather shelter was a safe and warm alternative to sleeping on the streets. And, she found The Salvation Army staff to be friendly and supportive, despite her situation.

After several nights in the shelter, Miranda learned about the many ways The Salvation Army could help her. She began attending the community meals, almost daily for breakfast and lunch. She received clean clothing. And, the caseworker gave her a transit pass, so she could take a ferry to Seattle for methadone treatment.

“I knew I had to get myself together,” she admits, looking back on those years. Becoming pregnant again three years ago reinforced her priorities. Today, she’s drug-free and on a medical plan to steadily reduce her dependency on methadone. Additionally, she’s enrolled at a community college, pursuing her GED and taking parenting classes. She attends weekly Narcotics Anonymous meetings.

She fulfilled her court-ordered community service requirements at The Salvation Army, cleaning showers in the hygiene center. Although she hadn’t held a job previously, she impressed everyone with her work.

Miranda now lives with her mom, nine-year-old daughter, and two-year-old son. Although her mother still has custody of her daughter, Miranda is using her newly developed parenting skills with both of her children.

She’s excited about the future, and looks forward to getting a job someday. 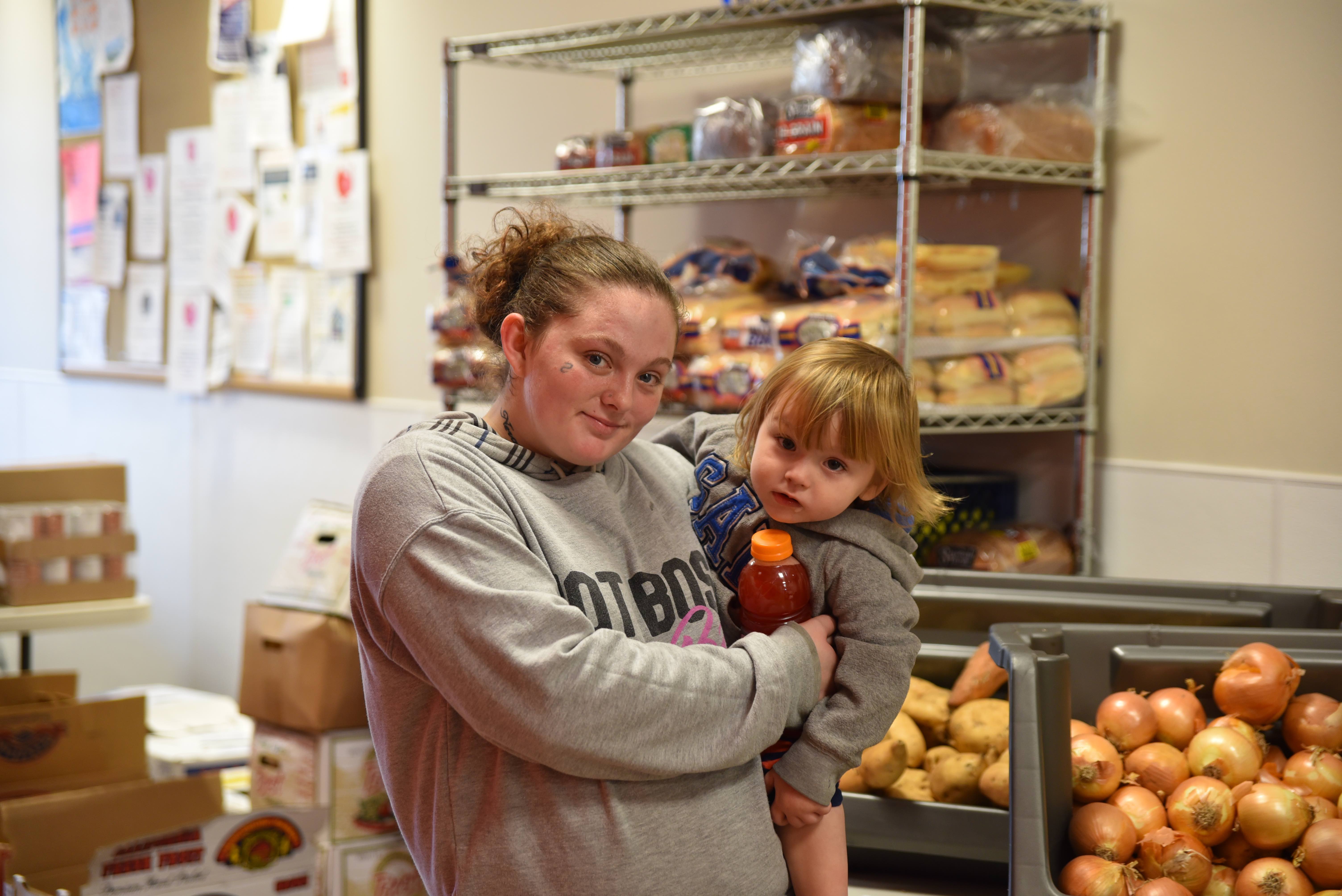 Subscribe to receive more stories, directly in your inbox!

A gift to The Salvation Army helps someone in your community.

Do Good in your community

Join us throughout the week for worship, fellowship, Bible study, meals, community service and fun.